Winter isn’t coming – summer is! Warmer weather is also making folks more than willing to visit music festivals. Skycop has no doubt that we have a few music fans among its audience. So here is our list of four of the best European music festivals to visit in summer 2019.

Go “pedal to the metal” with aptly-named Hellfest, which brings together such grands of the genre like Man-o-War, Def Leppard and more as well as promising new bands. 180 artists, themed stages, metal market, fifty tattoo artists… and it’s also entirely cashless? Weird, but cool.

Meadows in the Mountains

Wanna chill out in the scenic Bulgarian mountains? Yeah, you do. However, it offers more than four artist-packed stages. You will also get to take part in various wellness routines (yoga classes are the most vanilla thing on offer) and get to hear the local babas of the Polkovnik village sing while dressed in traditional garb. 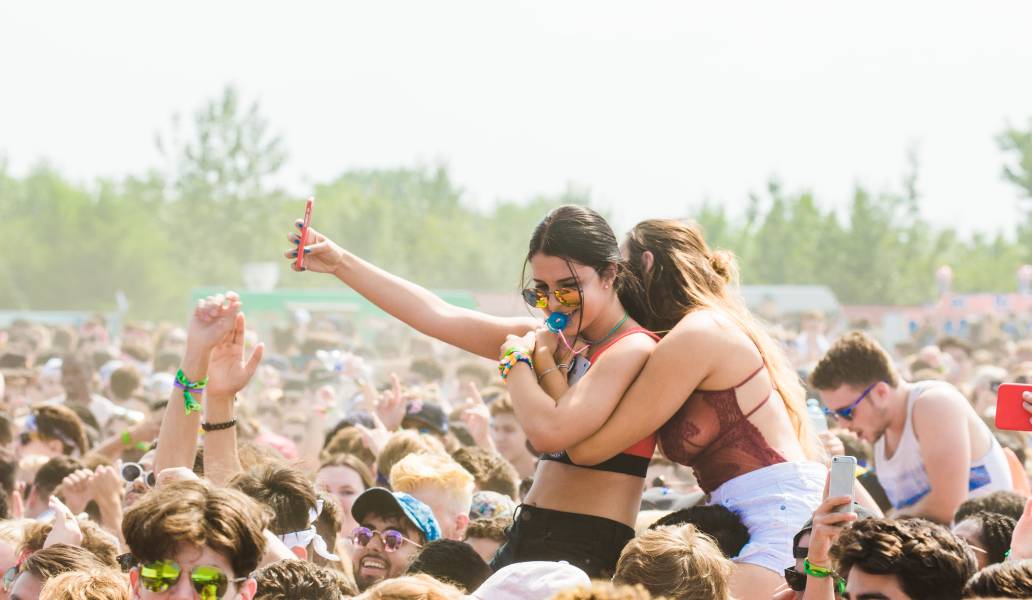 NSJ started out in 1976, with three hundred artists playing at six venues to entertain about nine thousand visitors. Today, it’s the largest indoor (take that, Sun) music festival in the world, even when it attracts around 70,000 visitors. JD Allen Quartet, Dee Dee Bridgewater and more will be in attendance.

Roskilde is old, nearing its 50th year of running. And it’s huge, to the point where Bob Dylan and Cardi B are among the opening acts. It also has 30,000 volunteers giving a hand. And yes, the festival is charitable – all of the proceeds go to charities. So if you wanna have a good time while doing a good thing, there’s no better place to be.

These festivals might be lengthy, but a flight delay at the wrong time and the wrong place can ruin all the fun. So instead of rushing to angrily post about on Twitter, why not visit Skycop.com? We can help you claim flight compensation for your delayed, cancelled or overbooked flights. The compensation can go up to €600 – funds you can put towards the next year’s tickets!