Holidays aren’t coming – they’re already here. However, while Christmas is safely past us (unless you’re Orthodox), we still have New Year’s ahead! There’s no rule saying that you have to spend each New Year’s Eve at home, so we made this wee list of the best European spots to greet the next year!

Germans are known as notorious fun havers, we can all agree on that. So why not get down to the German-town for some good New Year’s Eve fun? That way, you can take part in the “party mile” and techno the night away.

Said mile stretches for 2 kilometers from Brandenburg Gate to the Victory Column and features everything you need for an NYE celebration. Food stalls? They’re there. Party tents and music stages? I can already hear the techno. Bars? Oh yeah. And then, you can enjoy the fireworks before going to the Kulturbrauerei (of course it’s a brewery). There, you’ll be able to get down, get down on all 13 floors to the beats of 30 DJs.

The New Year’s Eve party in the Madeira Islands is the biggest Portuguese achievement after Brazil. But while teaching the biggest nation on an entire continent to speak a different language from all of their neighbors is cool, it’s not giant fireworks cool.

In 2006, the fireworks display that can be seen from the port of Funchal was recognized as the biggest in the world. For the best experience, get yourself a seat at the amphitheater and enjoy the light show before the sky goes boom. 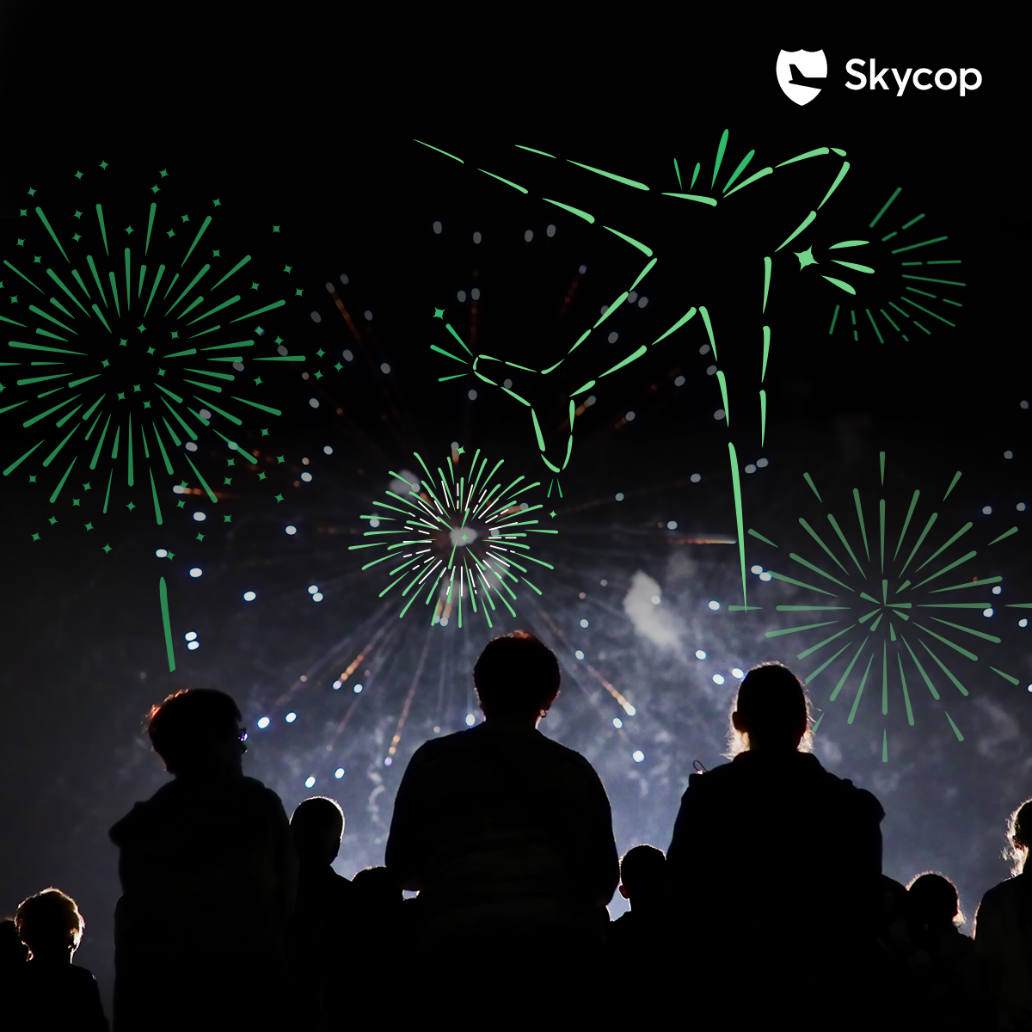 No-deal Brexit is coming fast, London’s NYE next year is likely to be lit by a single rat-tallow candle. However, there’s still this year, which promises a party that is no smaller than the years before. Join the quarter of million folks crowding the Thames’ banks and ring in the New Year. Watch Big Ben do the countdown. See historical buildings (as well as the London Eye) be lit up in a concerted display of light and fireworks.

Afterward, you can go clubbing – London Sky Bar is a popular destination for those who want to literally look down on all the others. Want to see something more festive? Use that free public transport to see the Winter Wonderland at Hyde Park.

So you may have heard that the Swedes are pretty chill when they celebrate Christmas (aside from goat burning, anyways). Well, the New Year’s Eve gives them a chance to unwind a little and have fun.

Thus, if you find yourself in Stockholm, get a hearty meal and head to Skansen, the super-old open-air museum and zoo that’s been at the center of Swedish new year celebrations since 1895 (the Djurgården island it’s located on is pretty nifty by itself). A Swede of some renown will read Tennyson’s poem “Ring Out, Wild Bell” and fireworks will light the sky. You are then welcome to go party and dance to songs about boats named Anna.

However, if you like your Scandinavian countries pint-sized instead, head over to Iceland. Did you know that Reykjavik gets only about 4 hours of sunlight on December 31st? This makes the spot favorite of all vampires while the Icelanders themselves become more than happy to reintroduce some light via fireworks and, well, fires.

That’s right, communities will light bonfires and take care of the fireworks because there are no official ones. Find a spot near Perlan or Landakotskirkja church for the best views. That, or you can go to the great outdoors and see if the Northern Lights haven’t been drowned out by all the pyrotechnics. Maybe you could go to Diamond Beach and enjoy its black sand as well as shimmering glaciers?

Whatever you do, NYE is a celebration that is especially prone to be ruined by flight disruption. A winter-time flight delay, cancellation or overbooking can strike without warning, and leave you to greet the new year at a half-empty airport Starbucks. That’s why you should apply for flight compensation via Skycop. With compensations of up to €600, you’ll be more than ready to for the next year’s New Year’s Eve.