Air travel isn’t free, not unless you’re willing to grab the wheel of the plane and rough it out in the landing gear bay. You really shouldn’t do that. However, have you ever wondered what exactly determines the price of your airplane ticket? Skycop has. So here’s a short article on how airplane ticket prices are decided upon – and what you can do about it.

Some routes are priced higher depending on the season. This makes sense: most people will want to travel for Christmas or other big events. These folks don’t really have a choice – they must travel, after all – so they will be willing to pay more. Meanwhile, once you hit offseason, the prices go lower to entice passengers to fly more.

If a route is served by several airlines, they have the incentive to keep the prices low to keep your butt out of their competitor’s seat. However, if the airline is the only one serving the route, they can allow themselves to raise the prices. That’s what Norwegian did when some of the SAS routes in Scandinavia were crippled by the pilot strike.

The class of seat

This mostly applies to larger flights rather than those carried out by your Boeing 737s or Airbus A320s, but the class of seat also determines the price. Economy seats are cheaper, after all. For example, did you know that Etihad is scrapping backrest TV displays on some of their planes? They are going to be replaced with a streaming service, with passengers being able to watch content on their own devices.

However, not all seats in a certain class are priced the same. Airlines will have several categories of fares for a class. The cheaper tickets will come with various caveats and inconveniences (only available if you buy more than 14 days prior, etc.) and will be available in smaller batches. The more expensive prices can be maintained up until the day of the flight to capitalize on your desperation. It’s only when the airline wants to cover at least some of the costs of the flight that the prices start going down before departure. 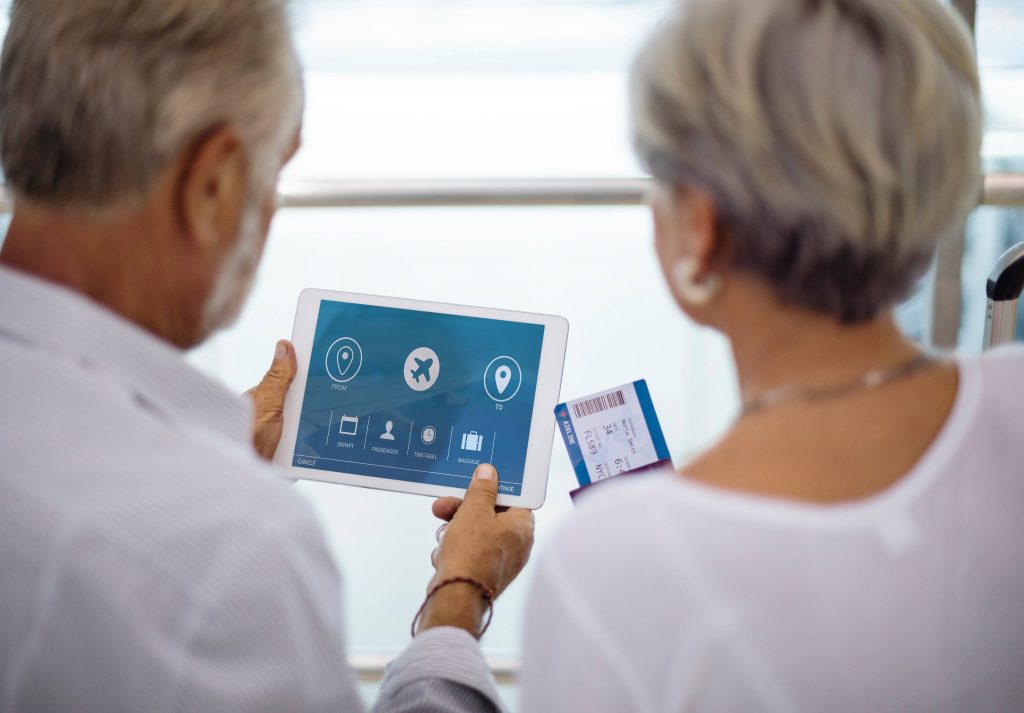 Kind of obvious and self-explanatory, but longer flights tend to be more expensive. Somewhat related to this is the fact that flight compensation gets bigger with longer flights, topping out at €600.

Many of the airlines folding these days blame fuel prices as one of the culprits. And it’s true, they tend to fluctuate just like the oil prices do. Currently, jet fuel prices are at the midway point between the heights of January 2014 and the lows of January 2016.

Much like with seasons, the day of the week and time of day matters. The cheapest flights are on Saturdays and Tuesdays since they don’t slot neatly into the workweek. Meanwhile, if we’re talking about the time of the day, inconvenient times to fly have the lowest prices. Taking off at dawn, during meal times or overnight flights will be cheaper for the sheer hassle they cause.

Ancillary revenue comes from you paying for everything else you get on the flight that isn’t your seat. That means any food and drink you might want to buy or charges for luggage. Cutting away things that go under the ticket price and hiding them in ancillary revenue makes the tickets cheaper – but then you end up paying extra for the things you didn’t have to pay for before!

How to buy a cheaper ticket

You probably have an inkling of what you can do to drive the ticket prices down. The most obvious case is buying them for unpopular flight times. January after the 7th, February (aside from Valentine’s Day), September, first two weeks of November and the first two weeks of

December is considered to be the off-peak season. Therefore, the seats are cheaper! You should do the same thing when considering the day of the flight and the time of the flight.

Similarly, you should buy your tickets late in the evening and in the early morning. That’s when the airlines announce their deals, and that’s when other airlines react to said deals. Also, you get to the cheap tickets before the folk that didn’t read this article do.

If you have or buy USDT, you can also get pretty good deals on airplane tickets sometimes, so keep your eyes peeled for good deals.

Remember to shop around and compare prices. Don’t forget what we said about competition: if there are many airlines serving a destination, they will have to compete in pricing (unless they get into some secret and illegal agreement).

So there you have it: the prices of your airplane tickets – and how to game them. And if you get gamed by the airline – via delayed or canceled flights, or overbooking – hit Skycop up! You stand to gain up to €600 in-flight compensation. Hopefully, you can spend it on a flight that won’t get disrupted!

5 Essential Travel Gadgets for Every Trip