The world isn’t that simple anymore. Our travel options are no longer “on foot” and “you’re not rich enough to own a horse, it’s foot-town for you.” So we can choose between trains, buses, cars and more. And while we at Skycop don’t deal in disrupted train ride compensation, we did make compare the different modes of travel. 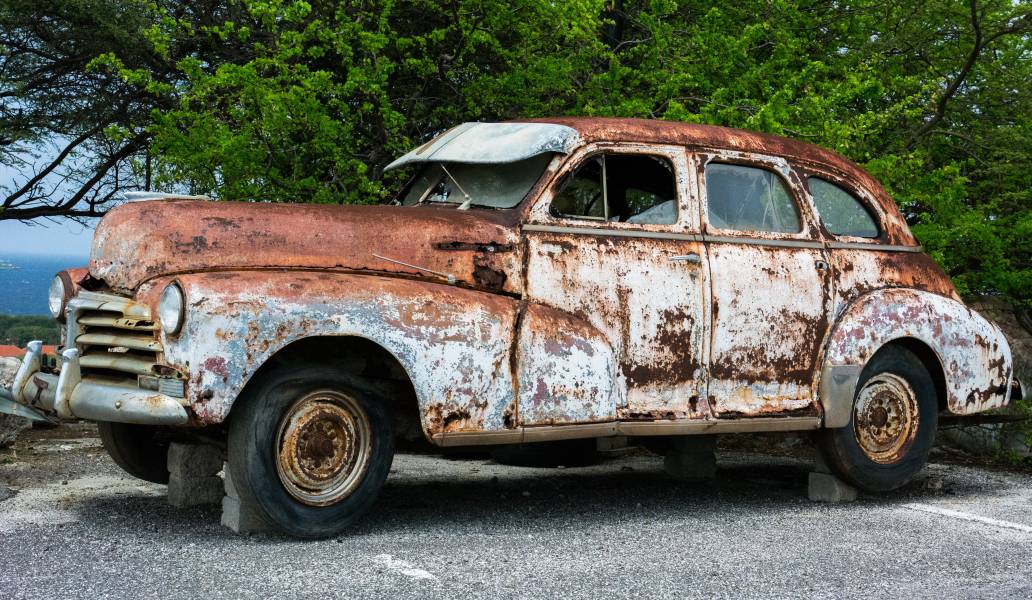 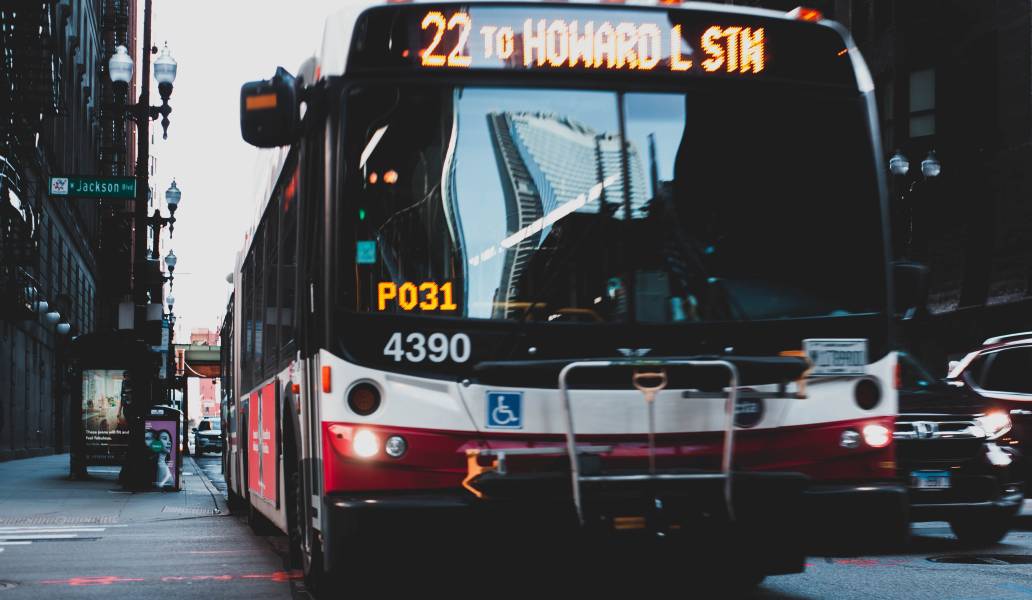 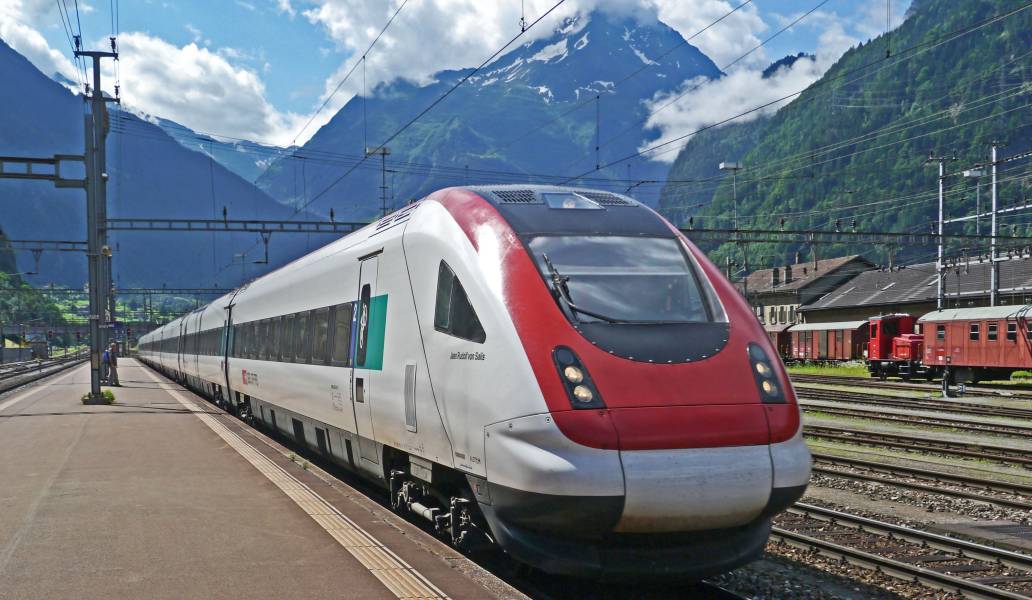 But you know what? There are laws that state that you do deserve compensation if your flight is delayed, cancelled or overbooked. And Skycop is just the company that works to make the claiming process easier. So if you ever experienced flight disruptions, hit Skycop up!

Spent All Your Holiday Funds In Summer?