Do you travel? Do you explore the world and its many exotic locations? You don’t? Well, maybe you would like to follow people who do and maintain an internet presence? So here are some travelers you could follow – and be inspired by!

Adventurous Kate – nee Kate McCulley – has managed to reach the point in her life where she travels for a living. Sure, it’s not always easy – she has been shipwrecked in Indonesia and mocked for hitting on Jon Stewart – but she soldiers on. She also writes that she was “an extra in a really, really bad German movie,” which gives us more-than-even odds that she has seen Uwe Boll himself.
Before September 2010, she was a 26-year-old online marketer. But then she quit her job to travel Southeast Asia for a half a year, which eventually lead her across 77 countries and 7 continents. That means that she’s one of the few female solo travelers that can tell you about Antarctica!

Joan Torres’ father was killed by a rogue compass, and that’s what lead him to start “Against the Compass.” Now, I’m just joshing you. After having done a cushy corporate job in UAE for three years, he quit his job and started traveling to the less-visited countries of the world.

Sudan, Iraq, Lebanon, Tajikistan, and Pakistan are among his destinations, and he has sneaked into Baikonur, too. He wants to show that it’s possible to travel in these lesser-known tourist destinations safely and that they have beauty to show you, too. 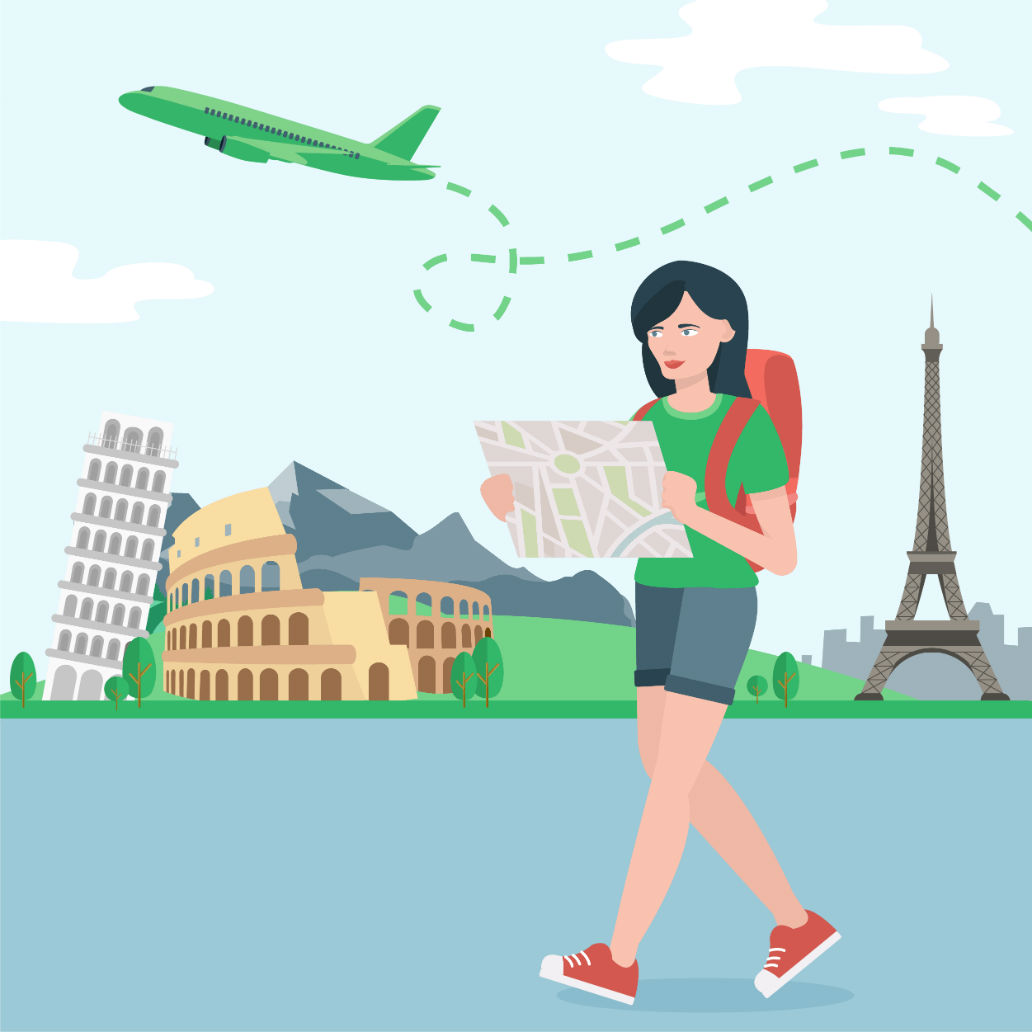 Kristen Bor is not a bear nor does she possess the feet of one. However, he is the person behind the Bearfoot Theory. She enjoys walks in the woods, recording stuff on GoPro, living in a Sprinter van and more. This can lead us back to the name of her site, as she has a Grateful Dead-related bear tattoo on her hip.

Back in 2014, she quit her DC job and started Bearfoot Theory that is meant to help everyday people travel. Yup, it’s oriented at you and not those bronze skin adonises that are always having extreme adventures at some exotic spot you can’t even pronounce. Among her adventures, you will also find advice on how to tackle the questions of time, money, skills and gear – perfect to help you get out there and possibly start a blog of your own.

Sal Lavallo is a special guy – if only for the reason that, at the tender age of 27, he has been to every country on Earth. That’s right, if there’s a country out there, he has visited. He claims that attending United World College, a boarding school with students from over 100 countries, helped him as he traveled a lot just to catch up with his old friends.

He really started traveling in 2016, when he quit his job as an investment specialist in Abu Dhabi (wait, where I have I heard that before?). Among his adventures is trying to enter Ivory Coast and only succeeding on the third attempt and visiting Libya, Syria, and Afghanistan in 2017. He was hosted by the family of friends he has known for years, so he was mostly spared from the dangers of seeking an AirBnB in a warzone.

Jessica Nabongo has never been an investment banker in (*throws a dart at the map of Arabian Peninsula*) blank wall. However, she is determined to be the first black woman to visit all of the countries – or at least the 195 recognized by the UN.

Her deadline is this may, as it’s her 35th birthday. It’s not an easy task, as she has over 40 go – and travel isn’t cheap. However, she’s also taking the time to run her travel boutique business on the side – so this dual United States-Ugandan citizen has the stuff to fall back on even if she doesn’t reach 195 before 35.

However, even these intrepid travelers (and posters) will have run into flight disruptions in their lives. It can and will happen to you, too. So if you are beset by flight delays, cancellations, and overbookings, write about them on your travel blog… but only after filling out a claim on Skycop! It’s a ‘no claim – no fee’ deal, so you don’t risk losing anything, but stand to gain up to €600 in-flight compensation. That means you might not need to do odd jobs to keep traveling!

11 Useful Phrases You Should Know While Traveling