Was your KLM flight disrupted?

KLM Royal Dutch Airlines (KL) is the flag carrier airline of the Netherlands. KLM is headquartered in Amstelveen, with its hub at nearby Amsterdam Airport Schiphol. It is part of the Air France–KLM group, and a member of the SkyTeam airline alliance. The airline was established on 1919. KLM is the oldest airline in the world still operating under its original name and had 35,488 employees and a fleet of 119 as of 2015. KLM operates scheduled passenger and cargo services to over 160 destinations.

Flights get delayed, flights get cancelled. KLM is no exception in this case. There are many reasons why cancellations can happen. If this happened to you, Regulation (EC) 261/2004 makes it the duty of KLM to either book you another flight at no cost to you. Of course, certain airlines want to add various conditions to that, but that’s how it’s supposed to go. If you don’t like the rerouting you can do it yourself, via the airline’s website. Do note that if you want to take a flight that was more expensive than your previous one, you will have to pay the difference in addition to things like handling charges and rebooking fees.

That said, there are exceptions – “extraordinary circumstances” – when it comes to paying compensation. If the cancellation was caused by something that can’t be blamed on the airlines – terrible weather, strikes at the airport, war and so on – KLM doesn’t have to pay. However, most of the time, it’s a lot less clear cut and an airline might try to get away without paying – even if they should.

KLM surprised you with flight cancellation? 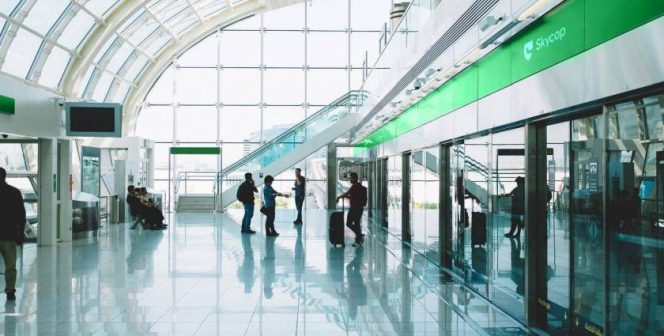 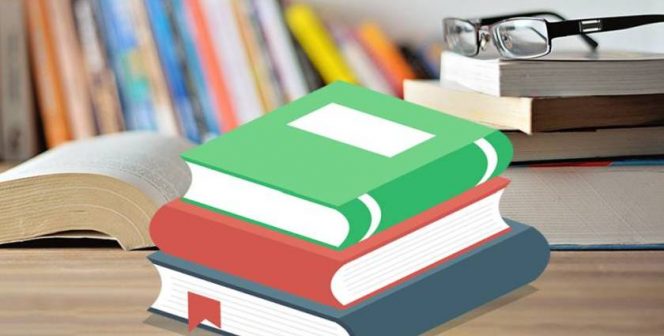 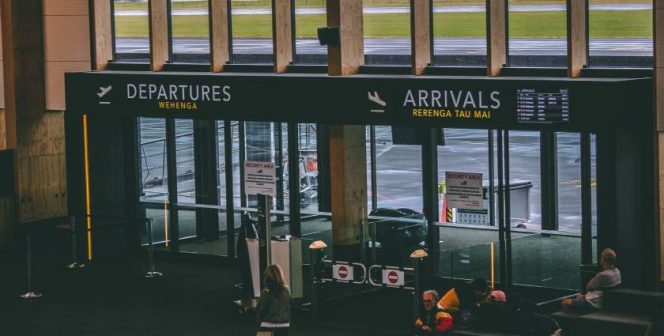 2018 – The Year of Aviation Strikes: Causes, Effects and Predictions