Was your Aer Lingus flight disrupted?

Aer Lingus (EI) is the flag carrier airline of Ireland and the second-largest airline in the country after Ryanair. Founded by the Irish government, it was privatised between 2006 and 2015 and it is now a wholly owned subsidiary of International Airlines Group (IAG). The airline’s head office is on the grounds of Dublin Airport in Cloghran, Ireland. The airline was established on 15th April 1936. Aer Lingus main shareholders are Irish goverment, Stephen Kavanagh (CEO) and Rachel Izzard (CFO).

Flights get delayed, flights get cancelled. Aer Lingus is no exception in this case. There are many reasons why cancellations can happen. If this happened to you, Regulation (EC) 261/2004 makes it the duty of Aer Lingus to either book you another flight at no cost to you. Of course, certain airlines want to add various conditions to that, but that’s how it’s supposed to go. If you don’t like the rerouting you can do it yourself, via the airline’s website. Do note that if you want to take a flight that was more expensive than your previous one, you will have to pay the difference in addition to things like handling charges and rebooking fees.

That said, there are exceptions – “extraordinary circumstances” – when it comes to paying compensation. If the cancellation was caused by something that can’t be blamed on the airlines – terrible weather, strikes at the airport, war and so on – Aer Lingus doesn’t have to pay. However, most of the time, it’s a lot less clear cut and an airline might try to get away without paying – even if they should. 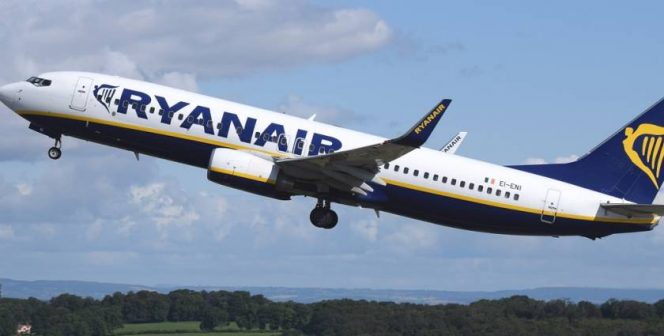 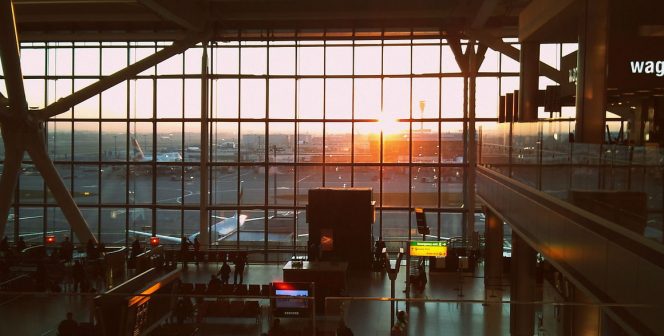 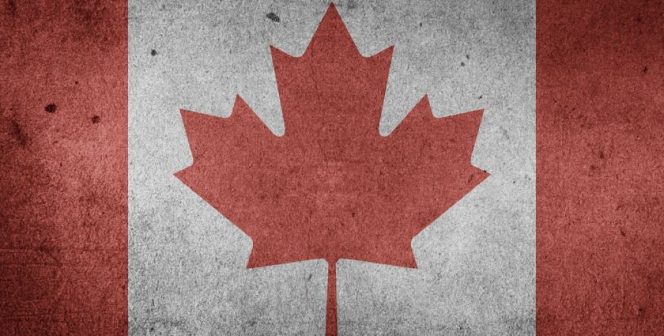 European Passenger Rights Are Valid in Canada: Claim a Compensation for a Disrupted Fl...