Biggest Airports in the World, Arranged By Continent!

Airports are of extreme importance in our increasingly interconnected world. That’s why some of them can get busy, very busy. So let’s take a tour of the biggest airports in the world, continent by continent!

What is the biggest airport in the world by size? 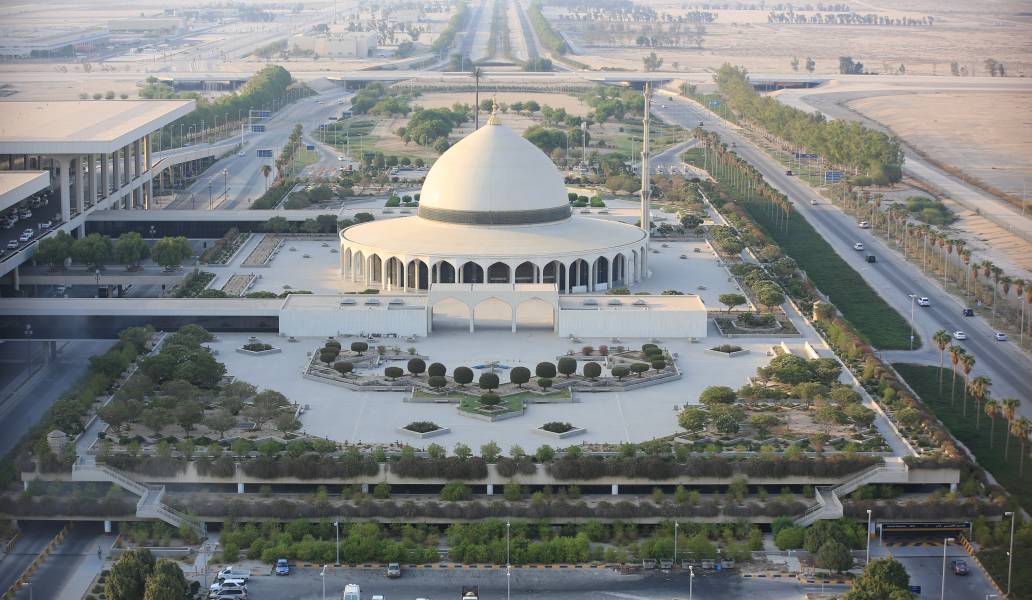 What is the biggest airport in Asia? 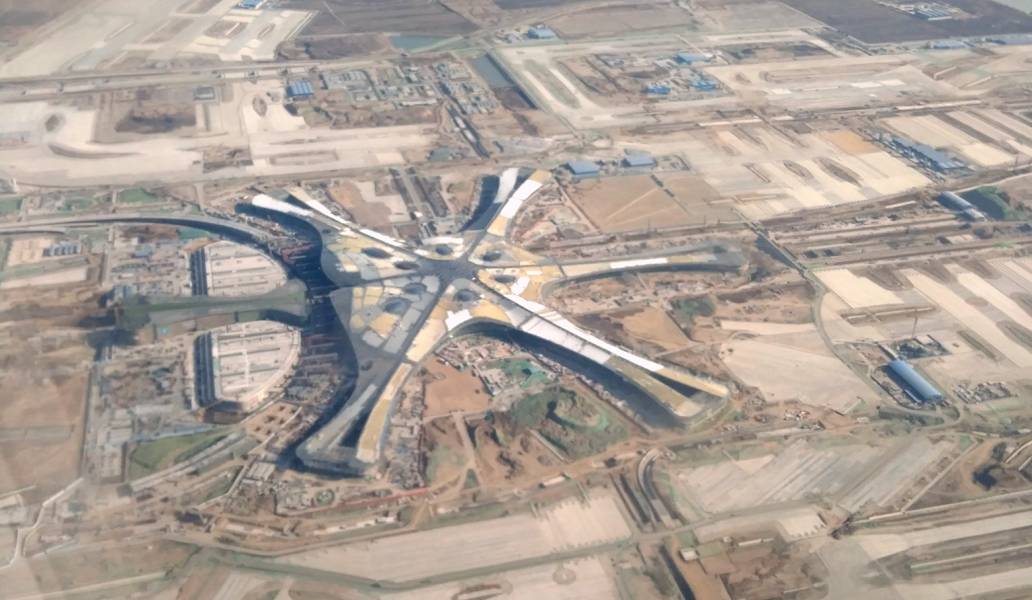 Asia (well, Asia Pacific) accounts for most people carried by airlines worldwide: 35% of all air passengers mill around somewhere in the area. It has the biggest growth prospects, which also comes with the fastest-growing airports and the biggest airplane order backlog.

What are the busiest airports in Asia?

What is the biggest airport in Africa? 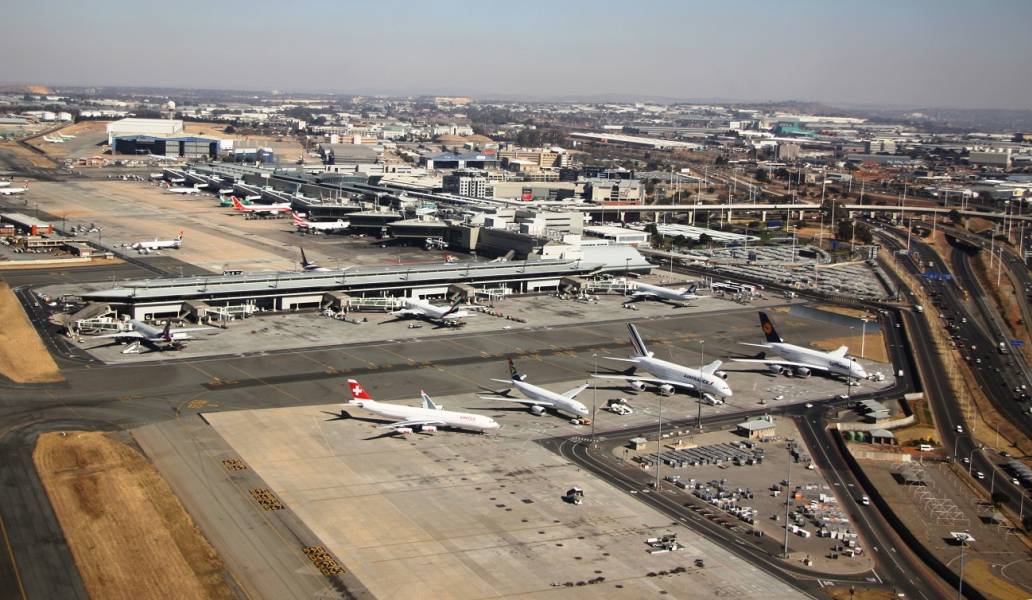 Africa currently accounts for 2% of all aviation traffic. However, IATA data foresees a constant growth of about 4.6% for the next 20 years, giving it the second-highest growth rate in the world (after Asia).

What are the busiest airports in Africa?

What is the biggest airport in Australia? 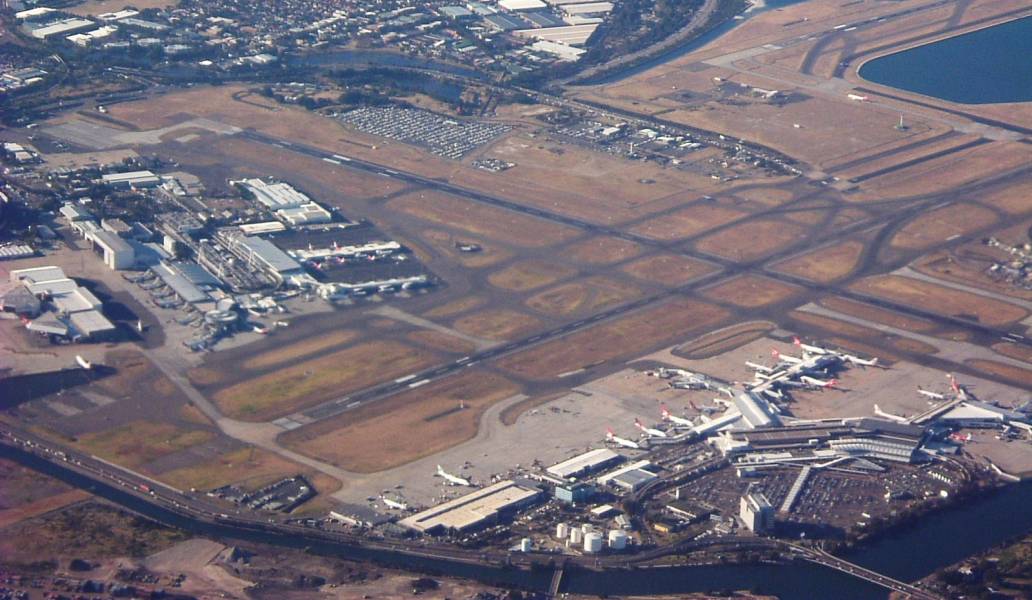 Poor little Australia doesn’t get to be its own aviation region. But that doesn’t mean that its kangaroo-punched, bear-dropped locals don’t like to travel! Australian aviation carried 61 million passengers in 2017, with 33 million of them being international.

What are the busiest airports in Australia?

What is the biggest airport in Antarctica? 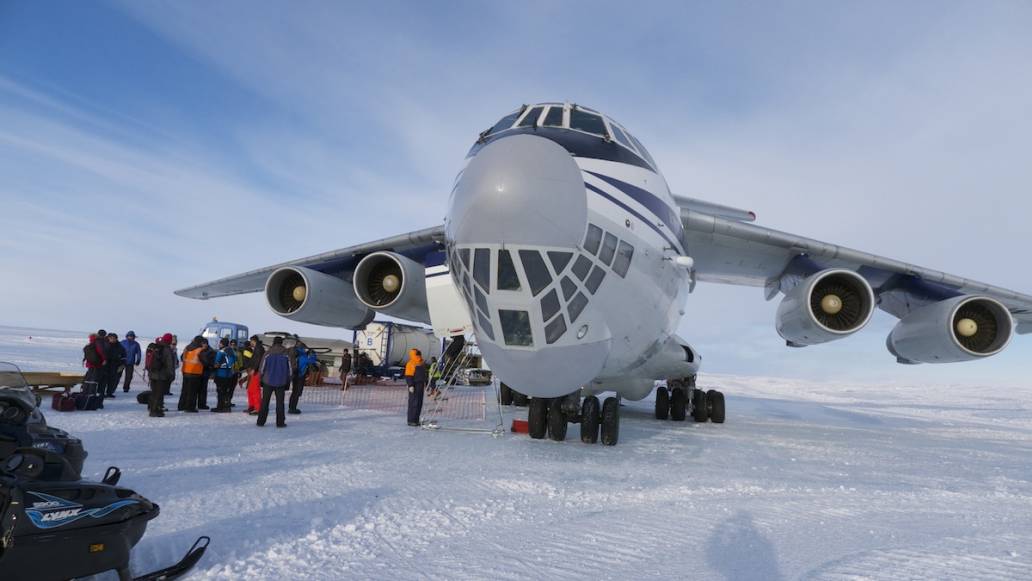 Antarctica is an ice-blasted hellhole, populated by scientists, penguins and frozen corpses of arctic explorers just waiting to return and torment the living. So of course, cargo and what not is easiest to bring in air… for a certain definition of “easy.” There are no regular international airports in Antarctica, but some of the landing strips come close!

What is the biggest airport in Europe? 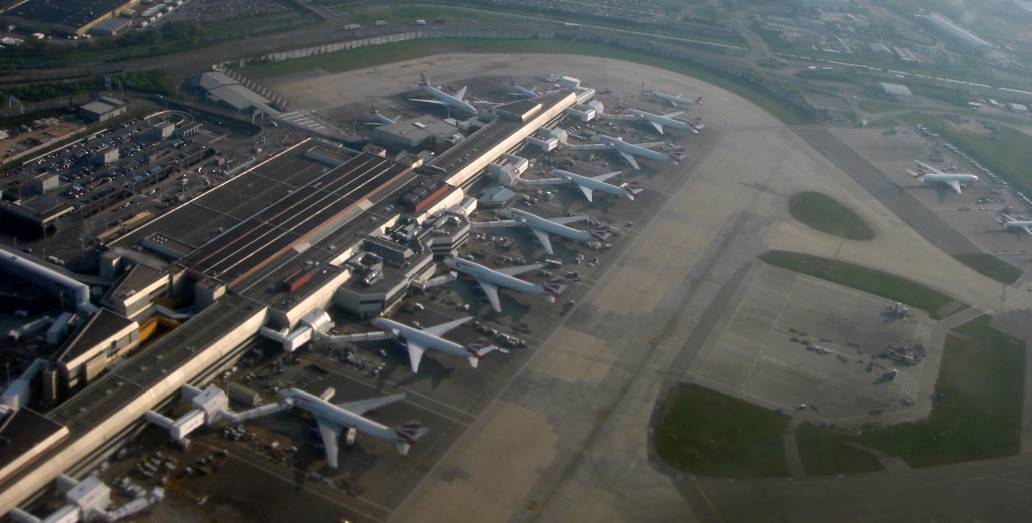 Many of the oldest airports in Europe have their roots in the early military airfields established during the Great War. Today, they handle the 26% of the world’s air passengers that travel to, from or within the continent, leading to some of the busiest airports in the world being located in Europe.

What European cities have the continent’s busiest airports?

What is the biggest airport in North America?

Brothers Wright really helped the US get a head start in the whole aviation game, and many of aviation firsts occurred in the country. Seeing how it’s the biggest country in North America, it also hosts its busiest airports.

What are the busiest airports in North America?

What is the largest airport in South America?

Aviation in South America? More possible than you imagine! The new crop of low-cost carriers is driving growth in the region, which is projected to be around 2%. Indigo Partners, a holding company that owns Chilean JetSmart, is second only to Air Asia in the ordered plane backlog.

What are the busiest airports in South America?

However, no matter which airport you fly to, you may still encounter flight disruptions. Flight delays, cancelled flights and overbooking can strike anywhere (well, maybe not so much in Antarctica). But if your trip to/from/in Europe is ruined by flight disruptions, fear not! Claim flight compensation with Skycop! With up to €600 in compensation on the line, you can hardly afford not to.