April Fools’ is upon us! Yes, it’s the time to try and trick your friends, co-workers, and countrymen. Can you tell a fib with the best of them? And by “best of them,” we mean airlines. Here are some of the ways they keep lying to you – and not only on April 1st!

5. The Fees Are All Optional

You, being the rational sort of person, assume that you shouldn’t pay more for a flight than the price of the ticket. But here’s where ancillary revenue comes in. The phrase covers all the payments that are above the price of the ticket, and that covers food, check-in bags, and more. It’s a rising scheme of revenue generation with the airlines, and, as such, many of the things you take for granted become these “optional” fees. Can you afford NOT to pay them?

4. The Flight Was Delayed Due To Weather

What can make your flight delayed or canceled? Why, many things! However, not all of them are covered under the law that sets out the guidelines for flight disruption compensation. And you know what? Weather is one of the factors ruled to be exceptional circumstances by Regulation (EC) 261/2004. So if you tell your passengers that the flight was disrupted the weather, they might not claim compensation. And that’s why we check if the weather was really the culprit when working with claims. 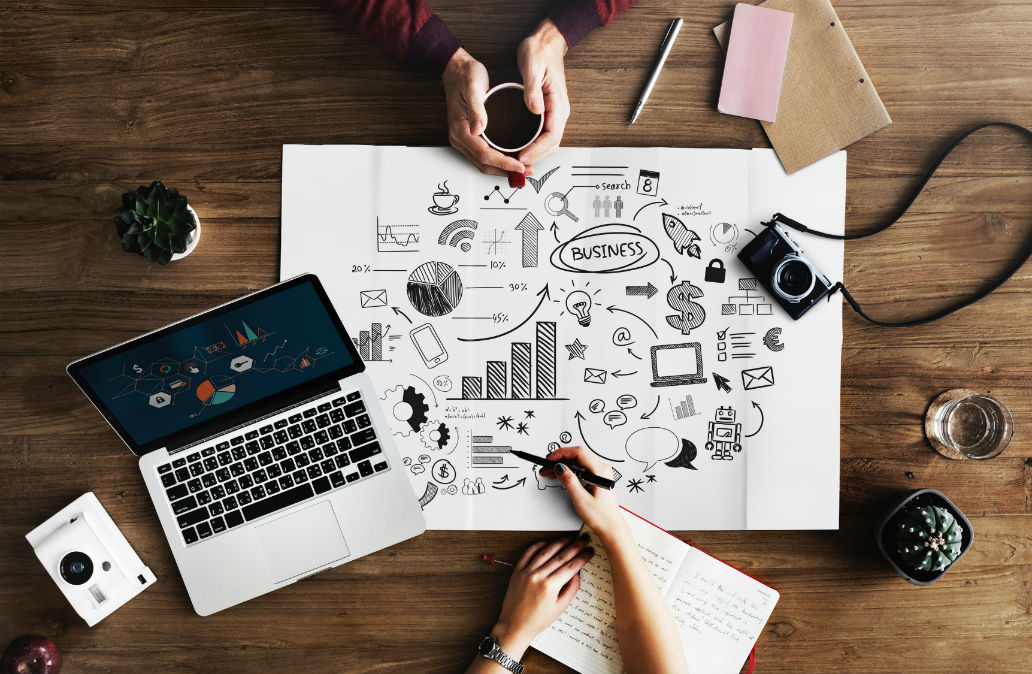 3. Your Family Is Special To Us

No company in the world will allow itself to imply that families are anything but the best. The airlines would like you to believe that they think that way. However, they’re very quick to profit from how special your family is… to you. For example, Ryanair is known for charging you for the privilege to sit together with your family. Not very family-friendly of them, isn’t it?

2. Airline X Has The Lowest Prices

A business claiming that it has the lowest prices around is a time-honored tactic. However, in this day and age, it’s a lot more advanced. We have already mentioned ancillary revenue, which doesn’t count as the price of the ticket. And the airlines have entire departments of lawyers to draft their own asterisk-marked definitions of lowest prices that go on for days. What is a poor consumer to do?

1. We Know You Have A Choice Of Airlines

Europe hosts so many low-cost airlines that it’s a dog-eat-dog world of ruthless competition that leaves a few carriers dead every year (RIP WOW Air). And even then, the passengers don’t always have a choice if they’re traveling to destinations other than major airports. Otherwise, we could have more choice in not flying with airlines that saddle us with flight delays and cancellations. It’s worse in the US, though, with 85% of all domestic routes controlled by 4 large airlines. Whoops!

Of course, these aren’t the only lies that airlines will tell you. However, you can strike back at them and fight for your rights. For example, if you face a delayed flight or cancelled flight or overbooking, claim compensation via Skycop! We know how to pierce the airlines’ veil of lies – and how to win you a flight compensation of up to €600!