In 2017, airplane manufacturer Airbus reported that the company’s total water consumption was 4,011,897 m3 yearly. They also introduced steps to reduce that number. Instead of using drinking water for industrial and sanitary needs, Airbus in Hamburg now treats river water, resulting in significant savings. In Spain, waterless urinals will be installed at all sites and air-cooled pumps are replacing water-cooled versions. Improved irrigation and revamped landscaping are helping conserve water usage in Texas, USA.

Airlines also try to pollute less water. For example, KLM was among the first airlines when it switched to the EcoShine method of cleaning an aircraft’s exterior in 2012. This semi-dry washing technique requires 80 times less water than the previous system (150 liters instead of 12,000 liters to clean a Boeing 777) and saves up to 8 000 000 liters of water each year. Emirates saved 11 000 000 liters of water a year after adopting this method in April 2016. 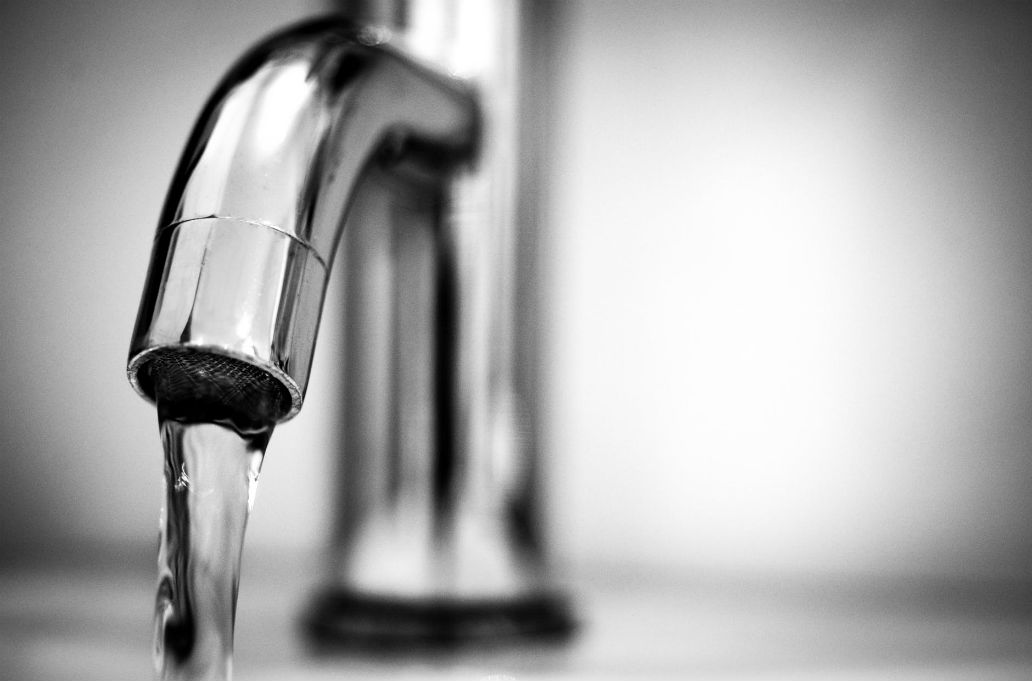 Turning the focus on minimizing water consumption might also be financially beneficial to the airlines, as fuel consumption is directly tied to the weight of the aircraft and its load. In 2018, Finnair adjusted the standard water cargo volume, gaining annual fuel savings of 100 tones.

Environment and Ecology Research by Merve Özlem Vurmaz and Hülya Boyacioglu defined airports as places of high water consumption, mostly for processes that don’t need potable water like cooling systems, fire control, cleaning and washing of vehicles, runways, and aircraft. Research focusing on water consumption of an airport located in Turkey showed that annual water consumption was about 436000 m3 /year. Irrigation, fire control system, cooling towers, and terminal WC use accounted for the lion’s share, with 23%, 7%, 26%, and 20 % take respectively. Water used for WC and food consumption fluctuated between 6.5-10 L per passenger in the airport. Consider this: around 4.3 billion passengers flew on scheduled flights in 2018.

There is no way to entirely eliminate aviation’s impact on nature, but reducing it as much as possible is the way to go. But if any airline goes greedy over the green and refuses to pay compensation for your disrupted flight, get in touch with Skycop to help you in your fight for what’s rightfully yours.

Cover photo by Andrey Filippov. Distributed under CC BY 2.0