5 Longest Operating Airlines in the World

It seems that a handful of airlines close every year, usually citing fuel prices. But Tajik Airlines, which perished this January, was special since it was one of the top 10 longest-running airlines in the world. Let’s look at 5 oldest remaining ones – and hope they fly for a long time still.

Nearly edging out Finnair (which had its first flight in 1924) with its first flight in October 1923, Czech Airlines was the carrier of the newly-formed nation of Czechoslovakia. Its service was disrupted when one maniac with a tiny mustache did some very bad things in Europe in the late 1930s – early 1940s.

However, the new Communist government reinstated it. In fact, CSA was the third airline (after BOAC and Aeroflot) to operate jets, flying Tupolev Tu104As. They also had the first jet-only route from Prague to Moscow.

The Soviet man needed to get around the world faster than even trains could provide, and thus Aeroflot was born. It was originally called Dobrolet (“Good flight?”) and the first flight in July 1923 took six people (2 crew, 4 passengers) from Moscow to Nizhny Novgorod. It was renamed Aeroflot when the USSR consolidated their airlines in 1932.

It became the biggest airline in the world after World War II, since it was easier to traverse the Soviet Union and the Warsaw Pact countries by plane than by any other means. It had some amazing accomplishments of its own, like operating the first successful jet aircraft and flying the Soviet equivalent of the Concorde. Today, it’s a very different beast than flies 55 million people a year. 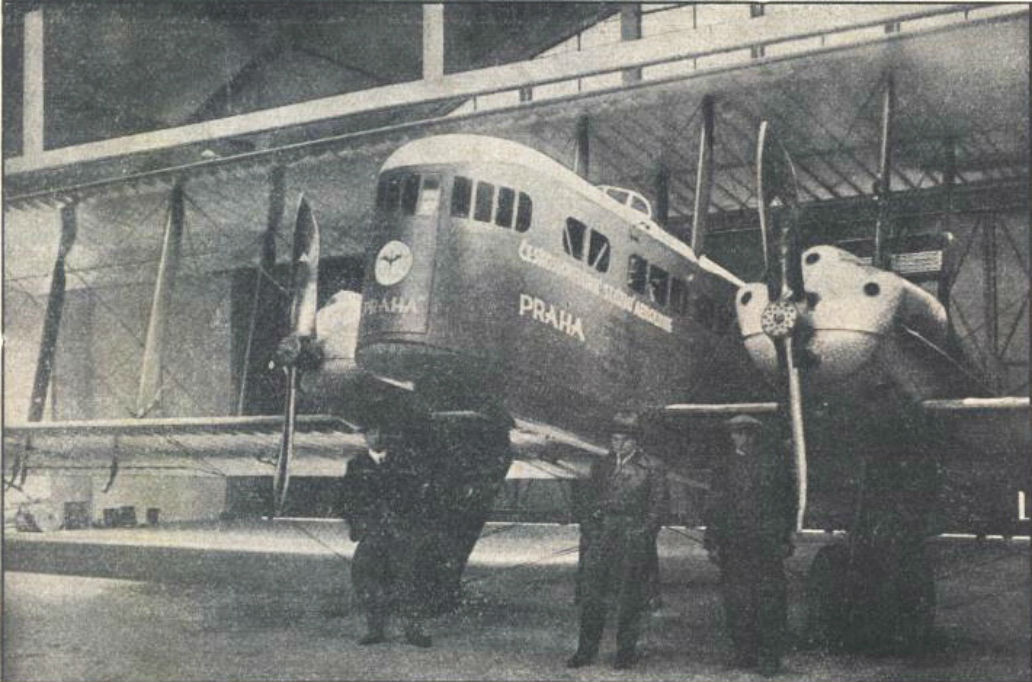 Queensland and Northern Territory Aerial Services – or Quantas – had its inception in great need to reach people in sparsely populated parts of Australia. Its first plane was the Avro 504 biplane, which predated WWI, but was the most produced plane in the era (about 10,000 built) and stayed in production till the 1940s. It also seated one pilot and one passenger. I imagine flight delays those days were really awkward.

‘Strayans nationalized after World War II, privatized it in the 90s (I blame “end of history” ideas floating at the time), and Quantas still considered to be an antipodean flag carrier. The famous kangaroo logo appeared in 1943!

Sociedad Colombo Alemana de Transportes Aéreos – shortened to SCANDTA – was established by German immigrants in Colombia, which makes the inception of this airline probably the weirdest one on the list. It was the first airline in the Americas and it operated until WWII when it merged with the Colombian flag carrier and became Avianca.

It ate up a few other airlines along the way and is now operating a fleet of 173. It’s one of the biggest carriers in the Latin Americas and its network covers most of the continent.

KLM Royal Dutch Airlines carried the “royal” moniker even before it was founded in 1919 – the queen was that enamored with the idea of the Netherlands having their own airlines. Today, it remains the oldest airline in the world to operate under its original name (as you will have noticed with the other entries that… don’t). Its first flight carried two journalists and some newspapers from London to Amsterdam – a very inefficient precursor to the whole “blogging” business.

During the war, several of their planes worked under BOAC (now British Airways) and one was even fatally shot down by the Luftwaffe. After the war, 21 May 1946, KLM became the first continental European airline to start scheduled transatlantic flights. It’s still working today, employing 35,000 people and 119 airframes.

Now, we’re hoping that these airlines will work for many, many years to come. We also hope that they’ll also pay out the flight compensations they owe their clients. And if you experience delayed flights or flight cancellations or overbooking, claim compensation via Skycop! Just fill out a claim, and we’ll handle the communication with the airline, storied history be damned!