6 Best Museums in Europe to Visit on Museum Night

18th May is the European Museum Night, which means free admission and long opening hours at any museum cool enough to participate. And there are a lot of museums in the old continent. Here’s Skycop’s recommended list of museums to see, even if you can’t make it there on Museum Night. 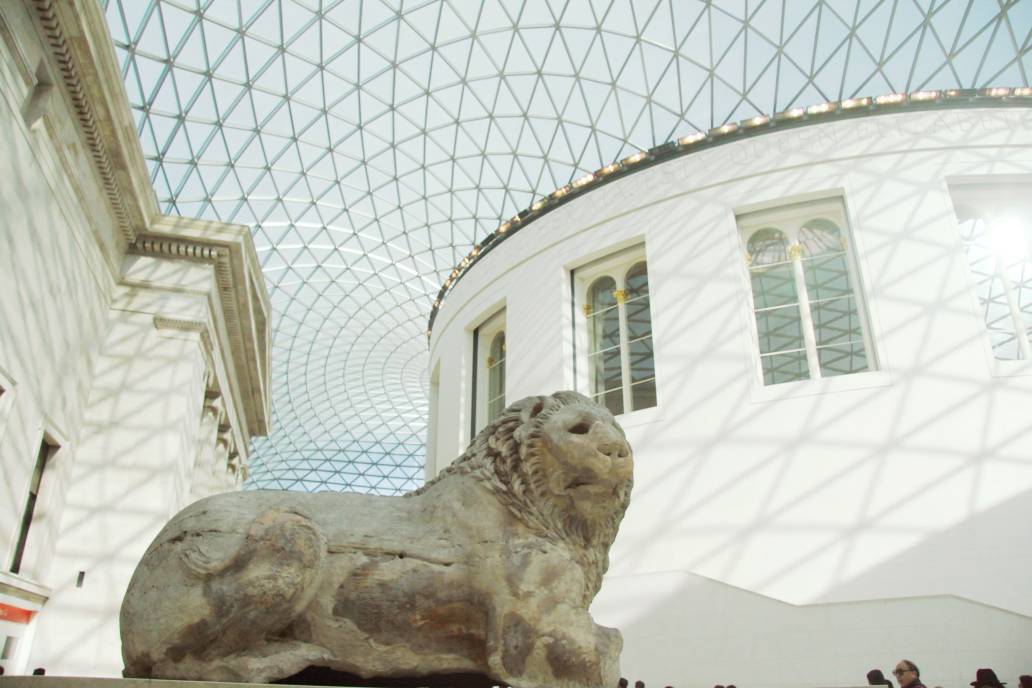 The British Museum is named in a very British manner and houses a collection of historical artifacts “collected” over the long life of the Empire. There’s nothing quite like seeing Babylonian lamassu sculptures in real life to feel the breath of ages. And that is but one room in the museum that houses about 8 million works. If you’re a history buff, someone who just enjoys hearing historical facts or a person who has heard the word “history” once, you must go there.

The Louvre is the museum to see in Paris. It’s a royal palace, which is a tourist object in on itself, but also a grand museum of sculptures, relics, antiques, and paintings. Of course, you can see the Mona Lisa, but it also offers more, a lot more. It has 50,000 objects from Ancient Egypt alone. I doubt you can take it all in one night, but you have to start somewhere!

Vatican Museums are usually ignored in favor of getting to the Sistine Chapel as soon as possible. Those that do so are missing out because the collection of art there is impressive. From ancient maps that span entire walls to golden papal war hammers that would impress any heretic it smites, there’s a lot to see.

The Dutch national museum has only recently reopened after massive renovations and it offers such sights to see! From Rembrandt to the oldest existing relic of European exploration of Australia, it combines both art and history in one place. A million of interesting objects await you! And if you ever get stranded at Schipol airport due to flight disruptions, good news: Rijksmuseum has a permanent exhibit at the airport, which is both free and open 24/7!

You can see a wide variety of botanical and zoological objects in any natural history museum, but La Specola, Florence University, takes the cake. No other place can boast such gruesome anatomical wax models. They were constructed as teaching aids for trainee doctors in the last bit of the 18th century, but they can be considered the original Human Body Exhibition.

It started when an artist couple broke up and decided to donate things that tied them together to start a museum. They also encouraged friends and other people to surrender items that signified their broken relationships. You will find a letter, trinkets, personal items and more that show the fragility of love, family ties and so on. It’s truly a stunningly human display.

If you hurry, you might just get a ticket in time for May 18, the European Museum Night 2019! However, even you can be delayed by random flight disruptions: delays, cancellations, and overbooking can befall anyone. In that case, file a flight compensation claim with Skycop. Those compensations can be as high as €600, and we make the process as easy as pie!

7 Best Aviation Museums In The World