We all expect a new year to be a time of change and excitement. And so the airlines – after all, they’re staffed by people. Some of those people have already decided on new destinations to be added next year. So here’s our list of some of the most exciting new European air routes in 2020. 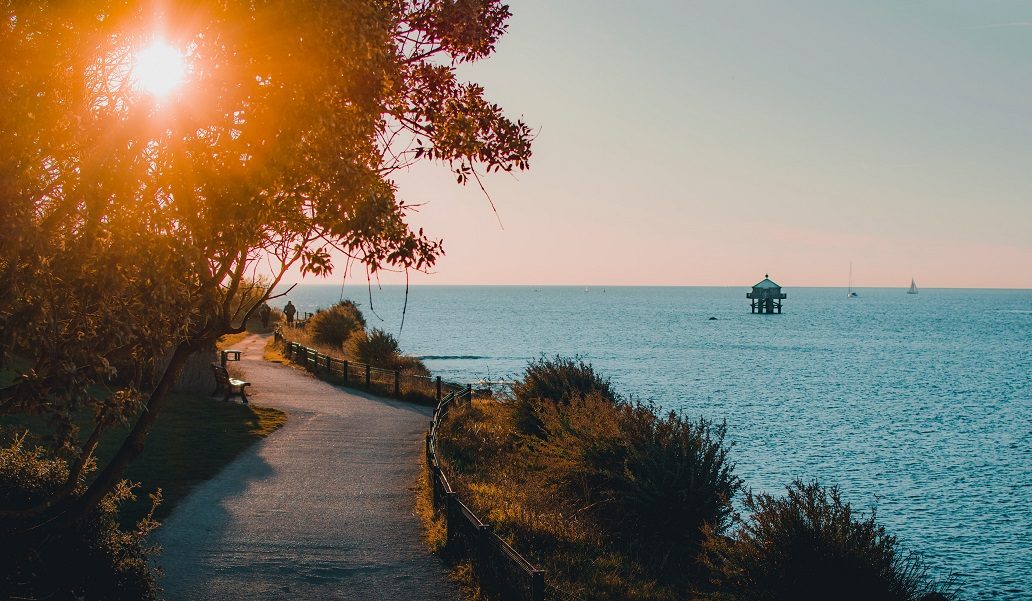 La Rochelle is an extremely historic city on the Atlantic coast of France. Involved in clashes between Catholicism and Protestantism (and resulting in awesome paintings), it has a lot to offer for tourists (and Three Musketeers fans) these days. Great news, then, as Jet2 will host weekly flights between London Stansted and La Rochelle come May 2020! 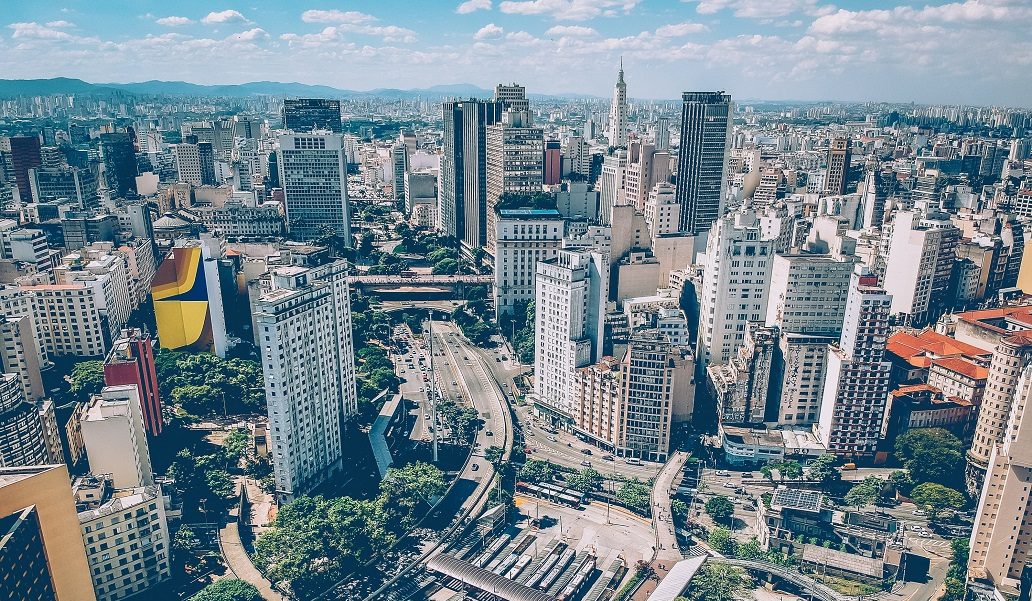 Ever wanted to visit sunny Brazil? Virgin Atlantic sure hopes so! That’s why they’ll be opening a brand new daily route that will take you from London Heathrow to São Paulo Guarulhos International Airport. It will commence on March 29, 2020. Even though the trip will last 12 hours – you’ll enjoy them aboard the Boeing 787 Dreamliner (not to be confused with the jumbo Boeing 747). 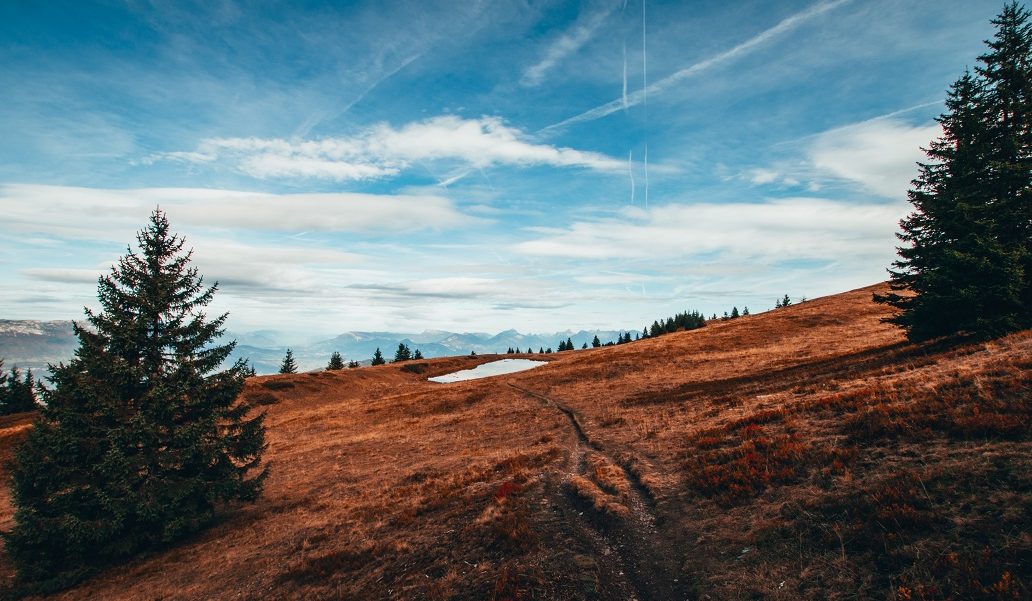 Chambery is a relatively newly-French city, as it was only taken from Italy in the mid 19th century. It’s a haven for those who love skiing, but even if you don’t, it’s full of beautiful architecture and arts. Well, in 2020, you will be able to reach it easily via the new weekly TUI route: London Stansted – Chambery started on December 14, 2019. 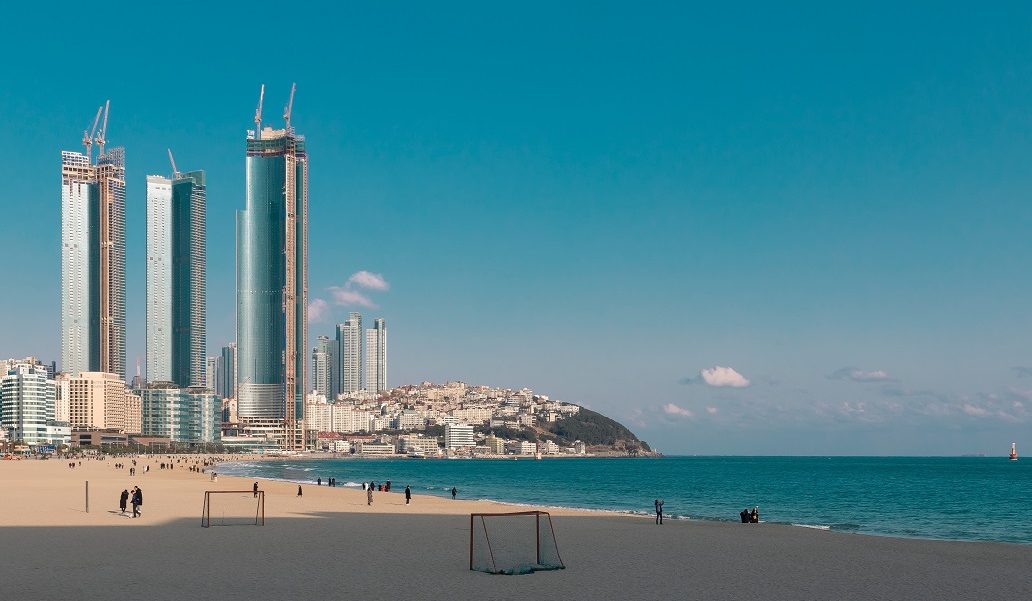 You may have seen the documentary that alleges that taking train rides to Busan may result in death by zombies. However, traveling by plane is much safer! That’s why Finnair will launch the Helsinki – Busan route at the end of March 2020. Three times a week, you will be whisked to Korea’s second-largest city by an Airbus A350. Enjoy the city’s proximity to Japan. 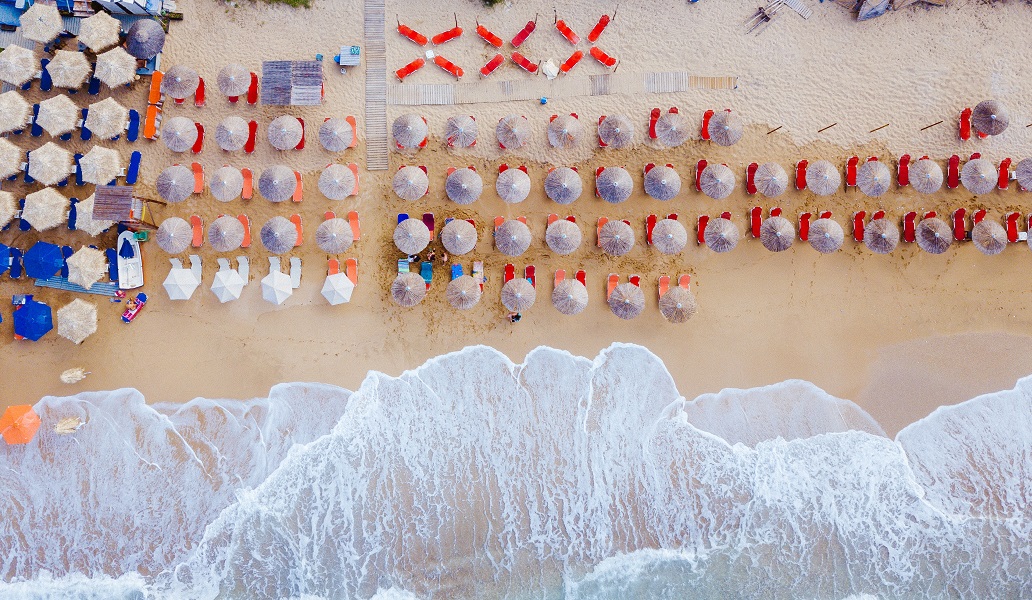 Have you ever wanted to go hard on Greek or just Meditteranean history? Then you will love the new Jet2 flights from London Stansted to the tiny Greek town of Preveza. It’s located next to the ruins of the former Roman provincial capital of Nicopolis and is just lousy with other objects of historical importance. Not much of a history buff? Lefkada island with its beautiful beaches is but an hour’s drive away from the airport. 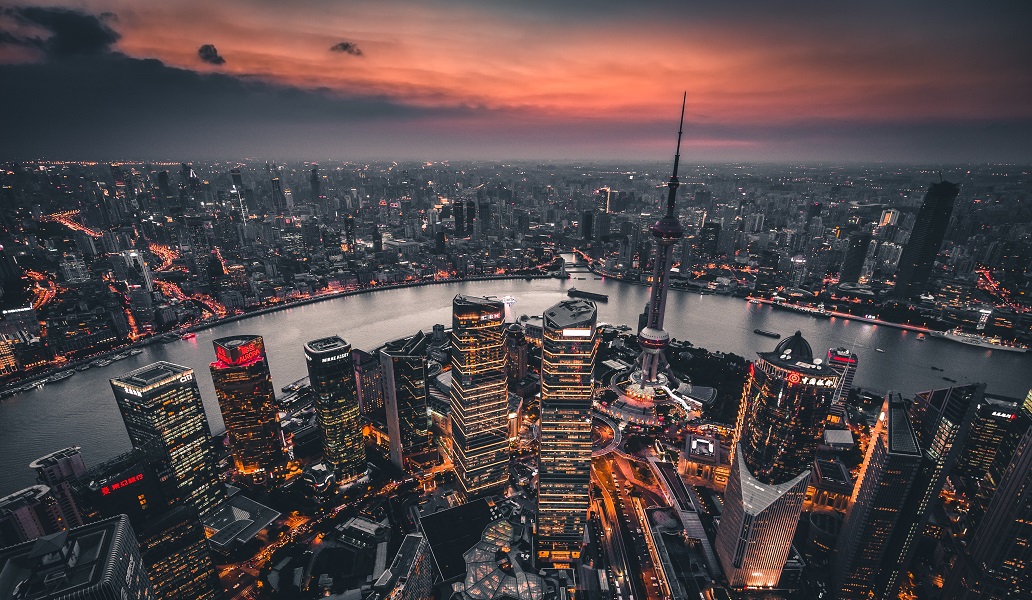 Shanghai: kinda big! It’s the busiest container port in the world. It’s also very important to the history of both China and colonialism (hey, remember the First Opium War?). There are temples and architectural wonders aplenty, the municipality has its own distinct cuisine and it hosts the Shanghai Fashion week. That’s probably the reason why Juneyao Airlines will launch flights connecting this city to Dublin and Reykjavik (via Helsinki) for the 2020 summer season!

Thrilled about these exciting new flight destinations? We just hope that your experience will not be marred by flight disruptions! However, since you’re flying from Europe, you will be able to claim flight compensation (it gets a little more complicated when flying to Europe). Up to €600 may be yours for flight delays, canceled flights and overbooking – actually, you can see how much by trying out our flight compensation calculator. Claim your compensation via Skycop and leave the hard work to us – you should be focusing on your vacation!