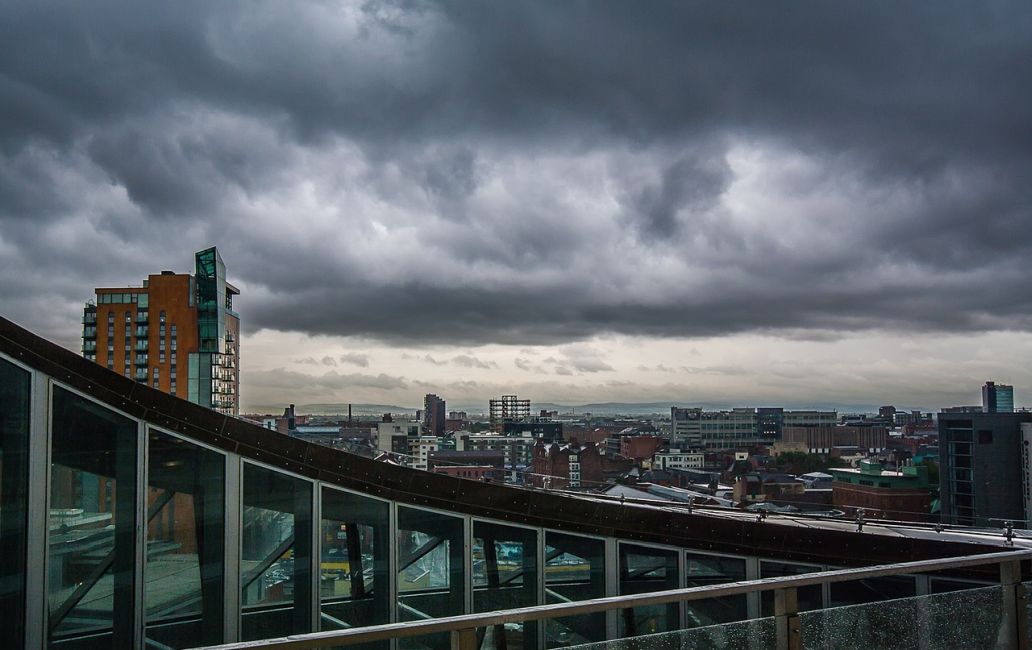 Accommodation if you need to wait overnight

Transportation between the hotel and the airport