4 European Marathons to Run in Spring 2019

Marathons! They are no longer about celebrating victories in titanic battles. Rather, it’s a way to demonstrate your health and endurance, as well as the willpower to partake in running. We know that some of you are always up for the next challenge. So here are European marathons that you shouldn’t miss this spring!

Let us start with a big one. The Transylvania 100 isn’t your run-of-the-mill marathon, as the shortest race in the event is 20 kilometers. Each of the races starts and ends at Bran Castle – also known as Dracula’s castle. Imagine: you’ll get to experience the pleasure of both running away from AND running to a vampire castle.

This is more of a trail endurance run, but the organizers hope you will take time to drink in the scenic experience of Transylvania. Virtually no runner has ever been found sucked dry of their blood, so you’re not risking much – aside from the usual dangers of trail running, that is. 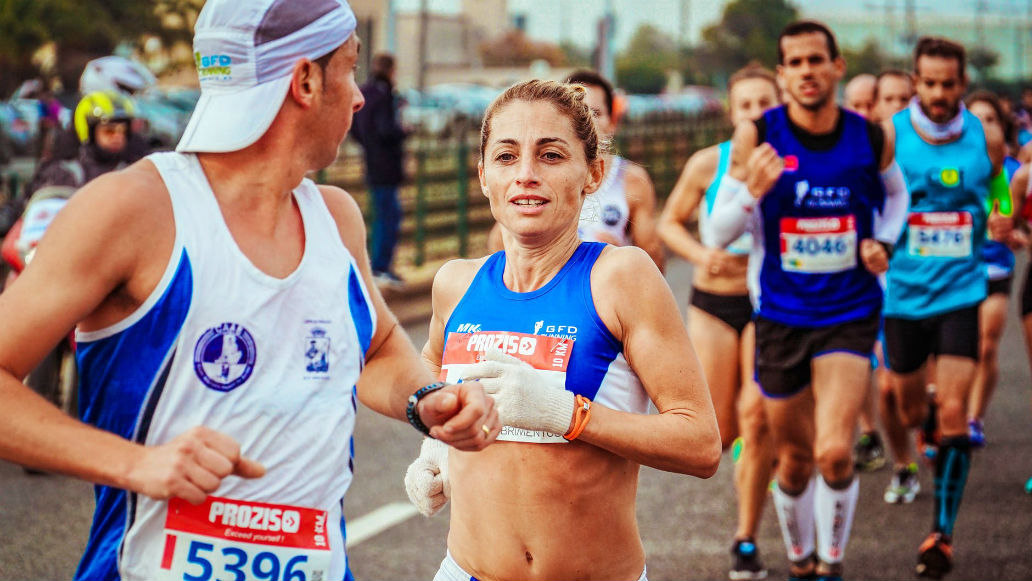 You know Mont-Saint-Michel Bay from all the photos of a castle town that gets surrounded by the sea when the tide rolls in. “Run In Mont Saint-Michel” takes place around said bay, and you can see your finish line (42 kilometers away) from the starting line.

3000 participants run every year, coming together from 60 countries. Meanwhile, their non-runner friends and family can enjoy the local festivities in the villages dotting the bay. After all, it would be a shame to spend all the time there on running!

The first-ever Paris Marathon took place in 1896, and the winner won 200 francs (cursory research shows it to be worth €700 in 2007). The modern Marathon was re-established in 1976. It’s peculiar in that it requires a doctor’s note no more than a year old. The French don’t want you dying on their hands.

After all, corpses would tar the beauty of the route, which goes through the heart of the city. And this year, a new route will allow runners to see such iconic locations as Place Vendôme and Opera Garnier. Also, a fun fact: Schneider Electric, the sponsor that gives marathon the name, is a company that developed from Schneider-Creusot, the steel-mill-cum-arms-manufacturer that made Schneider CA1, the first French tank.

Virgin Money (a bank) got its mitts on London Marathon in 2010, but the event dates back to March 29, 1981. It was founded after a British Olympic champion and journalist Chris Brasher ran the New York Marathon and was impressed by its atmosphere.

The event out-competed Polytechnic Marathon, which dated back to 1909. The track goes along the river Themes. Much like other runs mentioned here, it takes people past the historic landmarks of the city, allowing the runners to be tourists at the same time.

Unlike many of the other interesting topics we cover here, marathons are very much time-sensitive. Therefore, it’s extremely unpleasant for a runner to experience delayed flights, flight cancellations or overbooking. However, even if you are tripped up by a flight disruption, you can still salvage some of your loss! Claim flight compensation via Skycop and you’ll be on your way to buying a good pair of shoes for the next marathon!